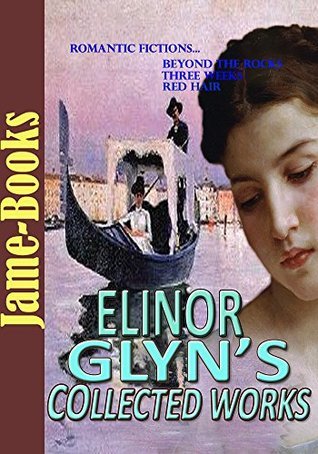 The Media and Hurricanes Katrina and Rita: Lost and Found